Whiskies come in various forms and naturally they have different names. It is easy to get confused when people are referring to various types of whiskies in a discussion. This month’s blog will help you clear up any misconceptions.

Scotland and Ireland are widely understood as the two origin places of whisky. While Scotch whisky has always been spelt without an “e” and Irish whiskey has always been spelt with an “e”. American whiskey, originating from Irish immigrants, also adopts the spelling of whiskey with an “e”. The Japanese, on the other hand, were introduced to the wonders of whiskies by Americans, but learnt the craft of whiskies from the Scottish. They have adopted the spelling of whisky without an “e”. Since Scotch is the most widely consumed type of whisky in the world, most new-world whiskies use whisky without an “e”. Although it is not incorrect to use the different spellings interchangeably when referring to whisky in general, it is sometimes viewed as a mistake when enthusiasts use the wrong spelling for a specific type of whisky.

Are there any differences other than the spelling?

Yes – every whisky region has their own way of making whisky, so the spelling does provide you with some information on the nature of the product. Although both Irish Whiskey and Scotch Whisky need to be matured for a minimum of three years, batch-distilled Irish Whiskey are all triple-distilled, whereas Scotch whiskies that are distilled by pot-stills are mostly double distilled. Scotch malt whiskies can only use malted barley, whereas Irish whiskies may sometimes contain un-malted barley.

Bourbon is a subset of American whiskey, which needs to meet a minimum requirement of 51% grain in its grain bill and a minimum of two-years aging in oak barrels. The regulation also only allows fresh oak casks to be used to age bourbon. Although there are various types of American whiskies, bourbon is the most well-known and widely consumed variety, hence there is a misconception that all American whiskies are bourbon.

Due to the growing popularity of whiskies, nowadays whiskies are made all around the world. With a relatively short history of whisky production, these regions often have a much looser definition of whisky. Take Japan for example: it is legal to name shochu as Japanese whisky, since rice is considered a type of grain. Other popular whisky regions like Taiwan and Australia also have a loose definition of what can legally be called whisky, but most distillers stick to the traditional Scotch whisky definitions when they release their products.

With these clarifications, you will now be able to spell and use whisky terms accurately like a true whisky enthusiast! 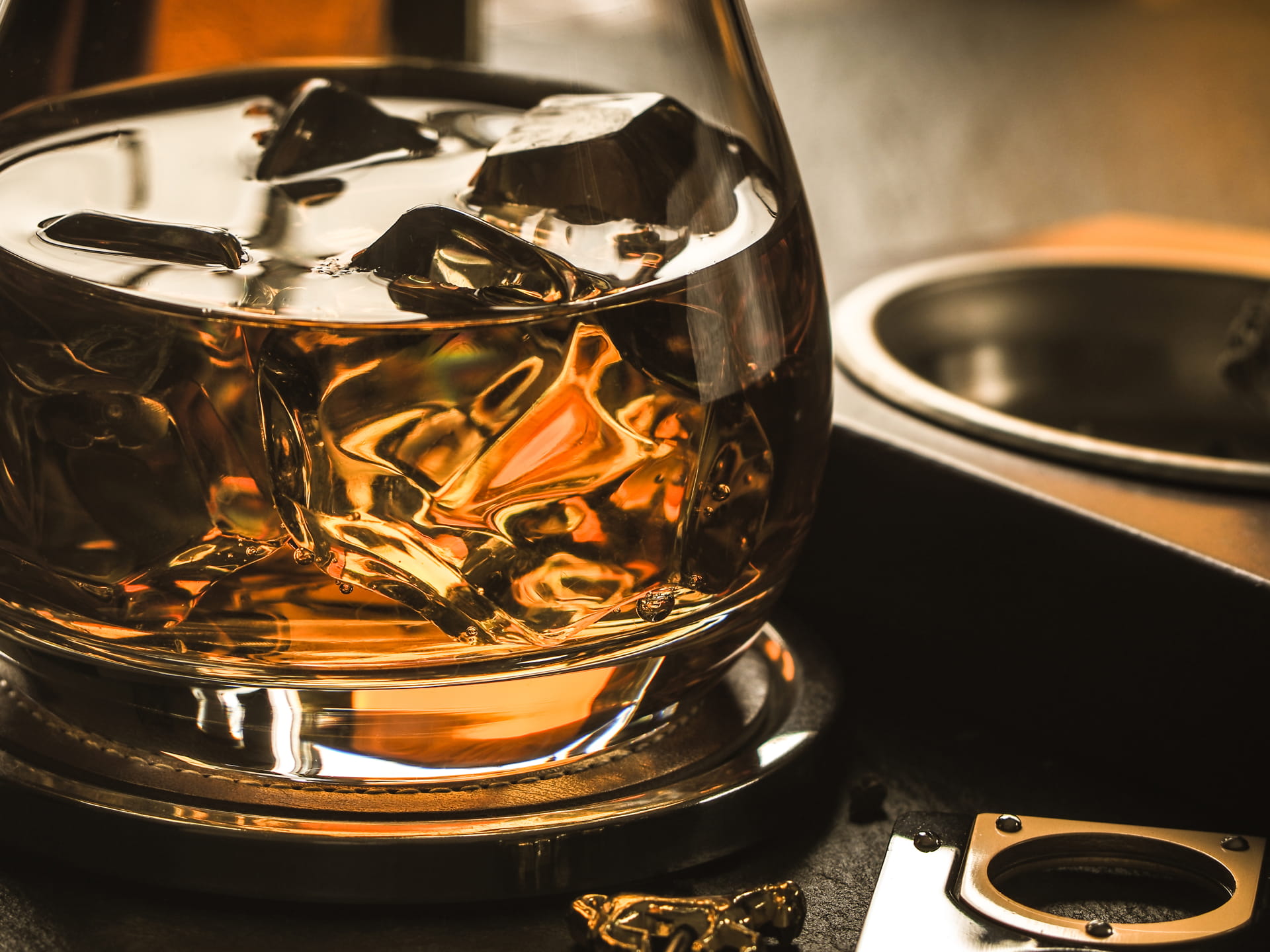 Whisky’s performance as an asset during economic crisis 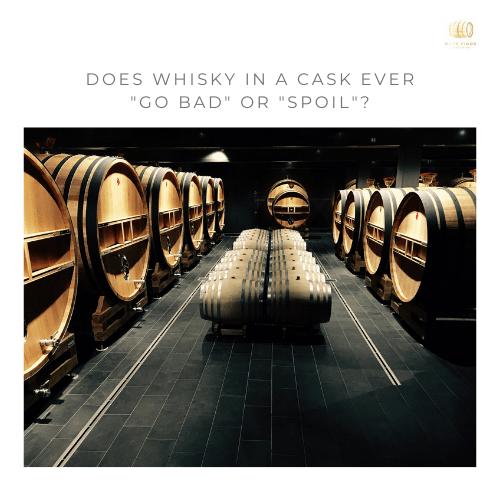 Does whisky in a cask ever “go bad” or “spoil”? 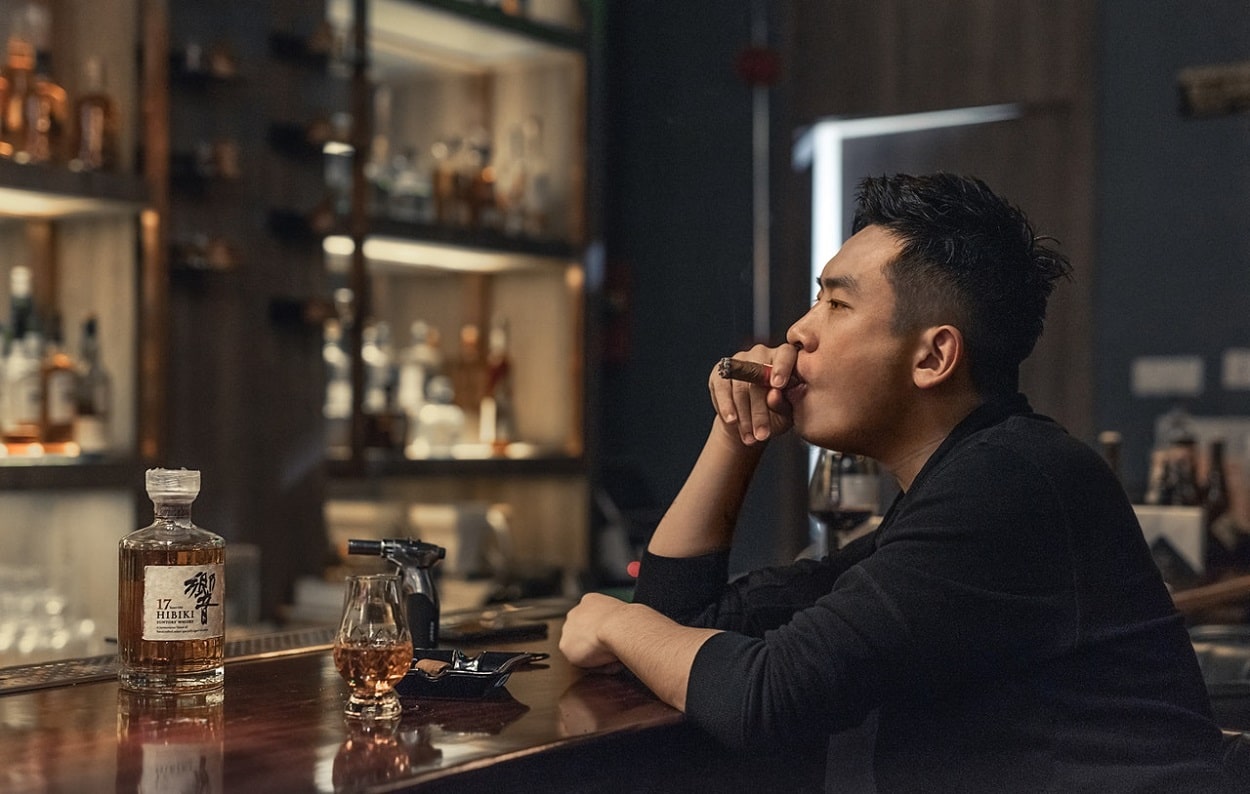